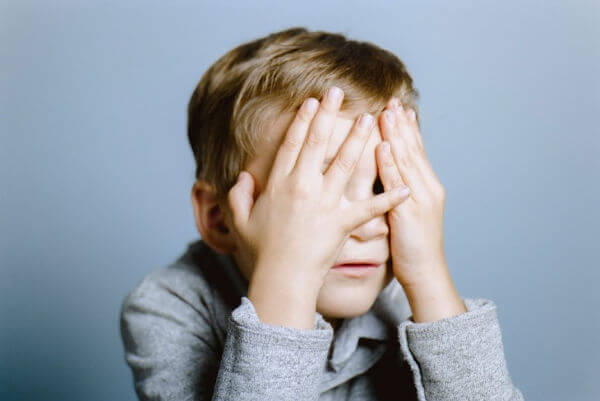 We need food to survive. Food, a physiological need, is at the base of Maslow’s hierarchy of needs. But what a mind $%^& when that same food you need to survive can also kill you. Can you imagine carrying that around with you everyday, all day long.  And oh by the way imagine only being ten years old.

Our son has had life-threatening food allergies since he was one years old.  He does not know life without his allergies. Since the ripe young age of one he has experienced three anaphylactic reactions, the last one when he was five.  He is now ten.   Thankfully he does not consciously recall his allergic reactions, albeit I believe they are engrained in his subconscious.

It has been half his life since he has had a reaction so why has his anxiety increased two-fold in the past nine months? I have asked myself this question many times in recently.   It’s because as he matures he better comprehends what could happen if he accidentally takes a bite of something containing eggs or nuts or fish or sesame!  At 10, he can now grasp the idea that one false move and his throat could close and he could stop breathing or that his mom might have to jab him in the leg with a needle and then he would be rushed to the hospital in an ambulance. I get panicky just writing it. Consequently, this physiological need for food is in direct conflict with Maslow’s second need level, Safety, at every meal.

Then comes Maslow’s third level, the need to belong.  We all need to feel included, we need to feel loved, but children especially.  Sometimes even the need to belong can override the safety need.  When I really think through this, no wonder my son is more anxious now than he used to be.  These three levels of needs:  Food, Safety and Love, are at constant odds with each other daily!

He is a 10 year old boy that just wants to be liked and accepted and not different in any way. But everyday in the school cafeteria he is reminded that he is different as he sits on the peanut-free end of the table or eats his “special” food.  Nevermind the cake at the birthday parties, or the pancakes at the sleepovers or the pizza and cookies after the game, the list goes on and on. He is constantly faced with the juxtaposition of needing to belong, being safe and eating.

So what have we done to help ease his anxiety (and ours too!)?

We recognize that living with food allergies is living with a chronic illness. It is ever present. Some days we deal with it better than others based on our situations and mood.  While other days we struggle, particularly when it is omnipresent.

We speak openly and honestly with our son.

We don’t sugarcoat things and we don’t brush away his fears, rather we break them down and conduct an open dialogue with him.  Children feel safer and less stressed when they know the facts of their allergy, know what actions to take by themselves and what actions will be taken by others in an emergency.  This gives children the opportunity to change their way of thinking from worst case scenario to a more realistic view, while still making sure that they are being careful.

We practice and encourage real situations where he needs to speak up about his food allergies.  He reads food labels accurately and every time, even after I have just told him its’ safe.  He knows how to use his auto-injector and always has it with him  (I’m thinking of teaching his best friend too).  We gradually and safely expose him to feared situations so they he may overcome them.

What could we be doing more of?  We are working on cooking together more, so he feels in control of his food.   I’m actively seeking out opportunities for him to get involved in the Food Allergy community, not just me.

For now all of these things are helping mange his anxiety level.   But ultimately if we feel the scale beginning to tip and his anxiety begins affecting his daily quality of life, then we will not hesitate to seek out a child psychologist who can help.

As his mother, I want take away from him all the worry, the constant frustration, and the sadness of feeling left out.  I want to wrap it all up and give it to myself just so he wouldn’t have to carry it anymore.  If only that were possible, right.  Instead I trust and believe whole heartedly that because of the path he walks with his allergies, he is better equipped to face whatever adversity life throws at him.  I believe this to be true for my son and your child too.

Welcome to the Joy of Eating Corner 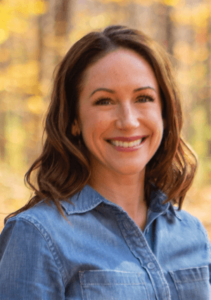 The place where I talk openly about my food allergic family, share new products and provide lifestyle tips.  Food is meant to be Fun! Let’s thrive together.